Frederick Ashton the Tragedy of Britain's choreographer of the 1950s 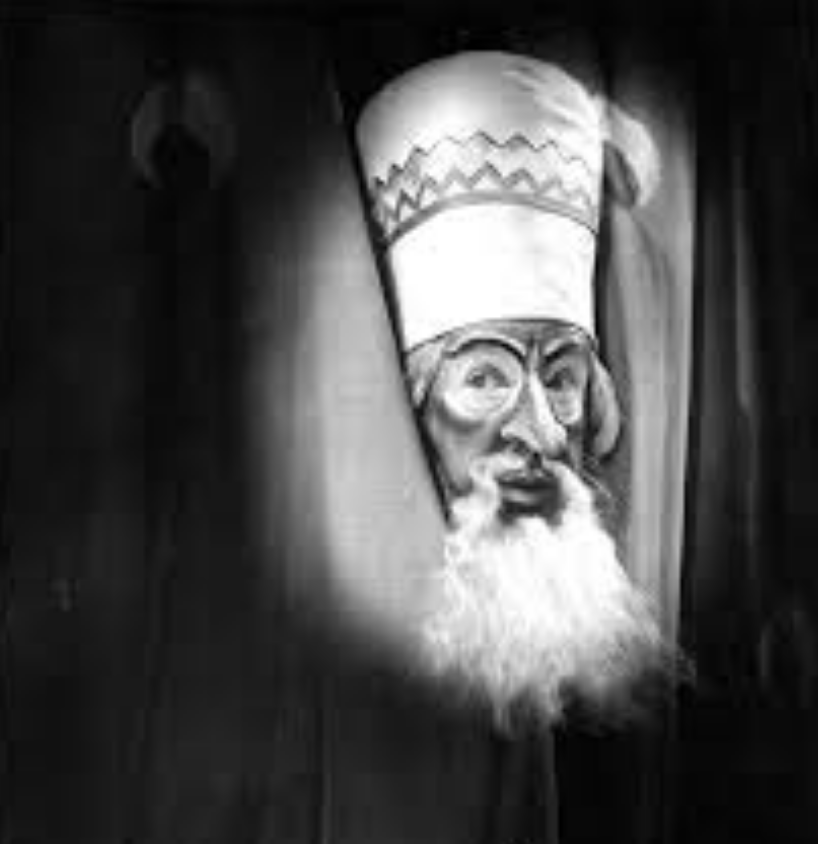 I have never really liked the choreography of Frederick Ashton. To me it was always second rate. I grew up watching it as I grew up with and watching The Royal Ballet.  I have been going to the ballet on a regular basis since 1953. True Ashton is a British choreographer of note and he had all the opportunities, like Fonteyn he denied many perhaps more talented choreographers the chance to show their creative ideas but this monopoly was possibly his downfall.
Because of circumstances Ashton never had dancers who had the technical ability that is available today that could really showcase his work. Ashton had Margot Fonteyn who was a ballerina and super star and because of her personality had the ability to blind an audience into overlooking the fact that her technique was less than adequate. All of the major Ashton ballets were choreographed for her to make her look good and he did. He did it brilliantly, Fonteyn looked marvellous but Ashton had a limited pallet of possibilities as Fonteyn was just not up do doing the choreography that would do Ashton justice.
It was only when Ashton was freed of the Fonteyn stranglehold that he started to progress and show what he could do. Fonteyn was unavailable for La Fille Mal Gardee and he was able to use an underrated ballerina Nadia Nerina who was technically far in advance of Fonteyn that Ashton gave a glimpse of what he might have achieved.
But it was too late. Fonteyn's 40 year hold on British Ballet aided and abetted by de Valois and Ashton has meant that although revered and lauded during his lifetime Ashton's work although the best example nee the only example of its day is now a curiosity, like Gilbert and Sullivan. His work is charming, tricky to dance, but charming. Margot Fonteyn was charming.
Danced well, as it is today, Sylvia is a revelation when danced by Nunez and his masterpiece Symphonic Variations by Stephen McRae and Cojocaru but the choreography lacks bite. It is like a warm cuddly dressing gown all show and no substance because the dancer it was made for was not up to it.
I think Ashton knew this. It is his tragedy. Sometimes being very good second rate is just not enough when you know that had circumstances been different you could be up there with the greats.

I worked with Frederick Ashton when I was in Petrushka for it's first performance given by The Royal Ballet in 1957. My partner and I were the first and only children, I was 13, allowed on the stage as Dame Ninette de Valois would not sanction it. It was then that I realised the Royal Ballet was ruled with a rod of iron. There was a hierarchy in place that it was almost impossible to overcome. Serge Gregoriev, Diaghilev repetiteur was one. He wanted children, he got children.
We were a novelty and enthusiastic and Ashton who could see a good thing took us over and walked around and played with us and he enjoyed it.  Unfortunately Gregoriev did not see it Ashton's way and put a stop to it, quite rightly, the wicked magician should not be playing with children but for those few days I got to know him a bit. He was nervous as a performer but he took direction and did as he was told. He actually apologised for not being able to be with us.

We were allowed to watch the ballets from the wings. This is the only way dancers could learn the ballets before video. One night I watched Fonteyn dance Symphonic Variations. She was dancing with Permin Trecu and Brian Shaw. Dancers talk during ballets and I vividly remember two things about this performance, the amount of sweat being shed by the dancers, this was almost enough to put me off ballet and the fact that half way through Miss Fonteyn announced loud and clear that she had had it and that she could not go on! This was countered by Mr Shaw saying equally loud and clear Oh yes you can darling! and they did but they were exhausted. You notice we gave everybody a title in those days and I still do it!
Now with hindsight it was a bad mistake to put all of his eggs in Miss Fonteyn's basket. Miss Fonteyn like all super stars was a prima donna and looked after her own interests. It has meant Ashton has been relegated to the also rans of ballet. Useful at the time but in time forgotten. A lesson to us all. 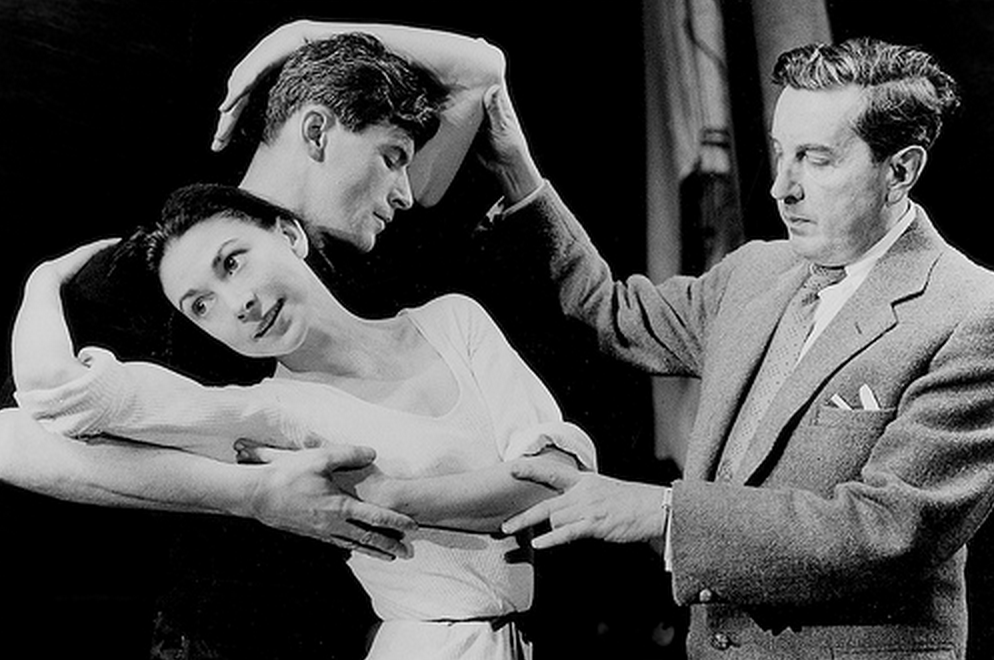 Posted by Janette at 9:19 AM No comments: