The Reality of a Faith School Education - Guardian Comment 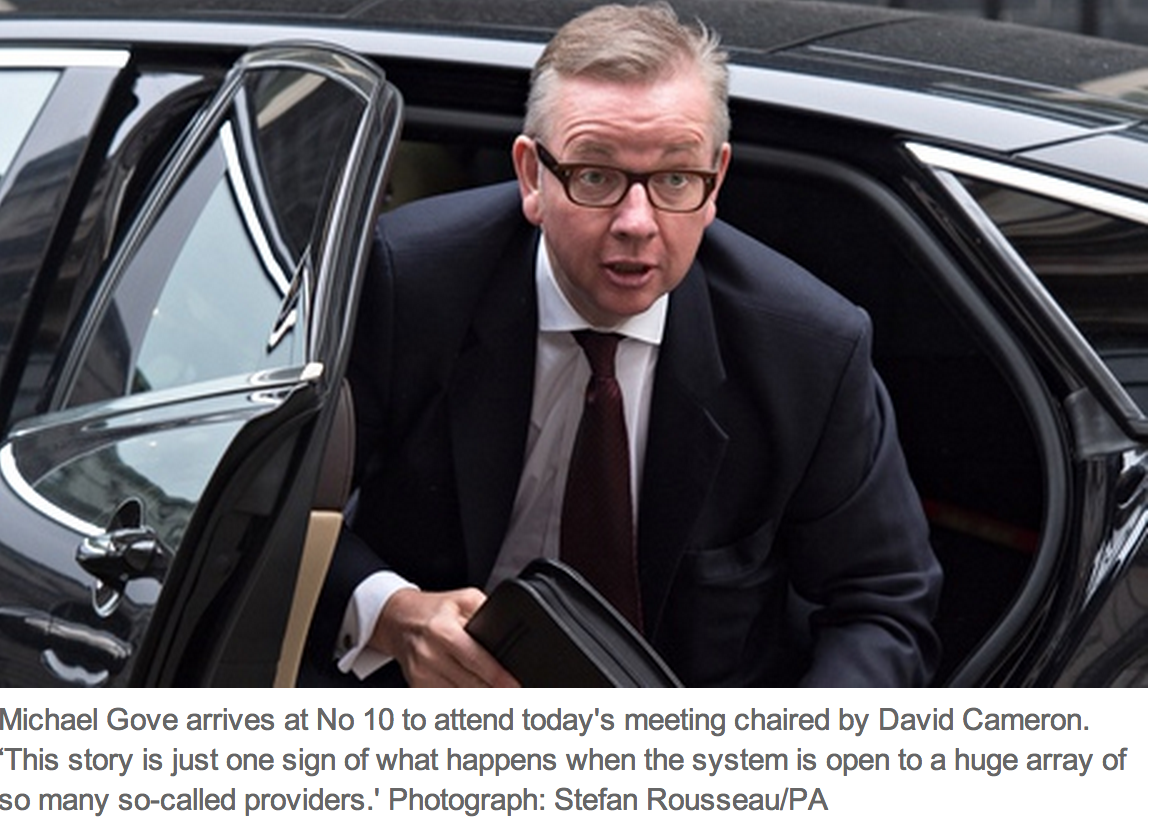 For about a year I have replaced blogging with Guardian commenting as on the whole my blogs get little attention.  I just state my position as frankly as I can. Anonymity allows me to be franker than I can in real life. I try to be objective and realistic. I never review my comments or reply until at least  a few days later when the comments are closed. Sometimes I do not review for months but when I do I sometimes am surprised at the level of Likes I receive. With this in view I am going to post some of my more memorable comments for posterity and here is one.

Having been on the receiving end of a Faith School Education and having kept quiet about it for most of my life I feel it is about time I warned the younger generations, especially women, that a fundamentalist indoctrination in a belief system can never replace a sound, unbiased secular education.

This comment on fundamentalist faith school education in a reply to the above article. It received 125 Likes and here it is:

I am a mature adult reaching the end of my life. I can say honestly that my education at the hands of fundamentalist Roman Catholic nuns in the late 1940's and 50s nearly ruined my life. It ruined my formal education of which I had virtually none but I did receive a thorough fundamentalist religious education. We had 5 hours of the curriculum a week dedicated to serious study of the catechism and bible and in addition prayers before every class, the Angelus for which everything even GCE exams halted for 5 minutes and grace before and after meals. Fish was obligatory on Fridays. We would be asked each Monday morning if we had attended Mass and woe betide anyone who hadn't as it was straight off to confession. I received no sex or science education. Fortunately the little boy of 7 next door filled me in.


We were taught that in certain circumstances one was allowed to disobey one's parents and state if a conflict of interests arose. God came first. We were also discouraged from playing with any of our Jewish neighbours as we were taught that this race had killed Jesus. I know it is unpleasant today to mention this but this is what I was taught for 8 years. Fortunately for me this had no effect.


Later I attended 2 Jewish owned schools where I was the outsider. This did me a lot of good but it showed me at the age of 12 just how divisive belief systems can be and later prevented me from marrying someone I loved of this faith as he would have been ostracised by his family. In the Jewish faith it is the woman who counts when it comes handing on the race. All Belief Systems guard their brethren from outsiders


If left without supervision Belief Systems would still be teaching this type of curriculum. This is how they indoctrinate children. It is foolish to think otherwise. It is no good saying it is different today. It isn't. My birth belief system has not changed an iota. A 7 year old boy will still trump a female PhD when it comes to serving at mass. The PhD only gets the chance if no other male is available. I know I will be told this is wrong but it isn't. Only if a bishop allows it and in many countries the bishops don't. After 8 years I know my belief system better than most

Most children survive their parents and education but many do not. Every child deserves a secular education free from indoctrination, myth and superstition. I speak from experience.


I received two replies, both favourable


AlicanteAnn replied to  comment on The lesson of Birmingham? State education is in chaos.
42
Congratulations at putting some flesh on the argument for secular education.

I must admit I was surprised that 42 people had added their thanks. I omitted the abuse I received at the hands of one beautiful young nun who insisted I admit to seeing a dwarf called Red Cap as that is another story of which I still feel ashamed and strangely guilty.  My school friends still remember this incident with horror. The nuns did a good job on guilt. Maybe I shall be strong enough to tell it publicly one day but not yet.

I have had one comment that garnered 725 likes on the plight of women in Afghanistan and what the west should do to help. This was ironic but hit a nerve. I like the Guardian because one can be ironic.

So in future any good comments will find there way here.
Posted by Janette at 10:04 AM