Based on the Die Winterreise song cycle by Franz Schubert

In life, everyone should have a project. I go from project to project and if one ends, even if I don't want it to, I start another maybe in a completely different field or maybe sometimes more of the same. I can get tunnel vision which is a good thing as I get things done and cut out distractions. Not so easy now I am older as living takes a lot of my time. Seeing the house does not fall down, the garden gets done takes time.

In 2015 I had to do an upgrade on my technical skills. In 2015 the technology made a big leap and it took me months to catch up. I had to upgrade my website janette-miller.com to Muse from Dreamweaver and this was a challenge as Muse is still a very new platform but oh what you can do with it. It took me the last three months of 2015 to do it. Huge job but tis done. I have an ulterior motive in doing this as it is the basis for My Winter Journey.

Ever since  I first heard Die Winterreise at Aldeburgh I knew I one day would have a go at this. Britten and Pears loved Lieder or Songs as Peter would pontificate when making me feel awfully small. Peter was so good at this. Peter always said he was afraid of this cycle and it could only be sung in maturity which of course is a lot of rubbish as the story is about a young rejected suitor and the devastation of unrequited love which the young lover gets over. However I did not know this then and I thought, wrongly, at the age of 16 with nil German, that it was about an old man approaching death and I think half the audience did too and still do if they cannot speak German. Certainly, a lot of elderly men sing it!

As Peter  Pears made clear, a young girl could sing some Lieder but Winterreise was off the menu for me as it was a man's cycle so I never bothered with it until....ah! that little word until...until my husband died. We had been working on Die Winterreise at the time and The Organ Grinder the last song in the cycle was the last song we ever sang together. The hardest song I have ever recorded. 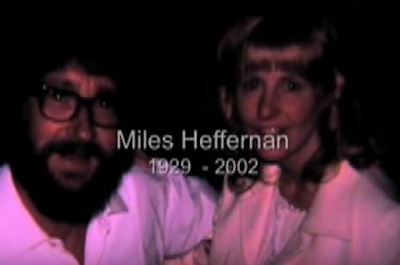 
Years later I discovered iMove2 and put up an appreciation  for Miles using this song and I again let it go because although we had recorded the whole cycle some of it was just not up to standard as we had done it so quickly and I could not afford to pay an accompanist or pay for transposing the songs into more suitable keys for me.

But then came Garageband and all changed. I could write out my accompaniments and sing again. I recorded Die Schone Mullerin and then I thought about Die Winterreise. Why not?

Well, there is a hundred reason Why Not? All of them good but I have not been an L'Enfant terrible all my life for nothing and quite frankly I do not see why men should have all the good songs and young maidens encounter unrequited love too. Winterreise is not an old man's song. It is a young person's cycle. and luckily my voice sounds quite young.

There are 24 songs in all and each song can be taken as an individual item. I have been working on the complete cycle all my life. The first was On the River  with my first DVD movie camera. I had a friend's daughter for Norway staying with me and she kindly let me film her just before Miles died in 2001. You can see her in the trail above.

I have joined it all together but and it is almost roughed out and if I die before I have finished the world can get a rough idea. Styles and technical formats and styles change too and I have allowed for those. I have also altered the running order of the last 12 songs. Shock Horror! But no one knows what order these are supposed to be in, not even Schubert because like me, Schubert did not encounter them in order. Anyone can see that the order after the first 12 songs is wrong so I have put them in the order I think they should be.

2016's project is about to start. I need a website so that I can let anyone know who is interested where I am at, I need to finish the 25 songs, yes - there is one extra, which may come as a surprise to purists but this is my personal journey and I can do what I like. At 73 I can do what I like and I do hope you will come along with me. I know that my friends on FB find it hard to watch and much prefer my garden when it comes to the Like button but I do live in hope that one day they will enjoy it too. 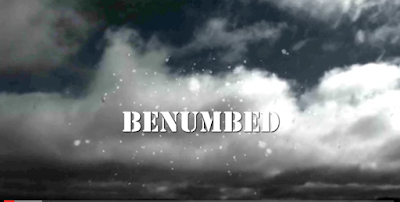