Is a Citizen's Income the way of the future? 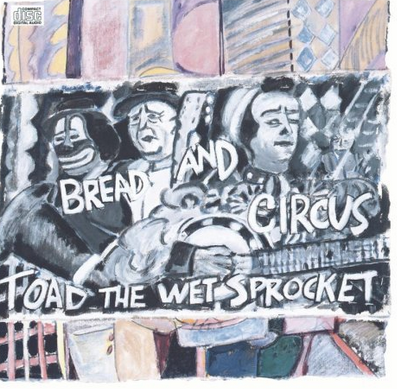 The society our politicians are shaping is defined by the idea of "something for something". What would happen if, instead, we were given something for nothing? A new campaign for a "citizen's income" asks exactly that.


Replacing the costly, complex benefits system, a citizen's income is an unconditional payment granted to every individual as a right of citizenship. It's not a high figure – barely enough to survive on alone, and below the minimum wage – but it is designed to prevent all of us from falling into poverty traps. Compellingly, it removes the stigma from state support. There is no difference between a student, a person managing life with a disability, a pensioner and someone struggling to find stable employment if we all share the same basic starting point. Guardian

A Citizen's Income sounds a good idea to me. The advance of technology means that millions of boring repetitive jobs are no longer available and the rise in populations means that in the future jobs for all is unsustainable. Many are going to lose out.

Having a Citizen's Income would mean that those who wanted to work and benefit would find getting work easier and those who didn't could scrape by and not bother the rest of us. It would also mean that employers would have to make their low wage, boring jobs more attractive than a subsistence income which they have no incentive to do at the moment.

The Romans had a similar problem of what to do with their unemployed citizens and their answer was Bread and Circuses so a Citizen's Income is not a new concept.

Good on Switzerland for having a go.