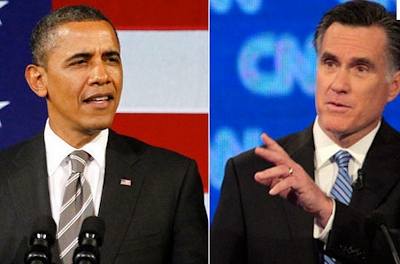 USA Election day has dawned. Neither of the two candidates are terrible exciting. Living in New Zealand I am glad that I do not have to vote for either of them but the President of the United States is at the moment the most powerful man in the world so how to pick between them?

The opinion poles indicate that both men are neck and neck so what is the difference? Both leaders believe in fairies but Mitt Romney may well have the advantage because he has the Magic Underpants. This is special underwear that all Mormons have to wear every day to remind them of their faith and of their commitment to convert the world to this belief system. I kid you not!

The Mormons are as dedicated as Islam and it is their duty to convert the world. Romney will be no less committed. The Mormons believe the end justifies the means, see Mountain Meadows incident. To be kind I shall not call it by its real name but it gives you the idea of just what the Mormons are capable of when pushed.

So if Romney wins we can all look forward to going back about one century and look forward to Plural Marriage and all wearing this attractive and comfortable underwear amongst other goodies. 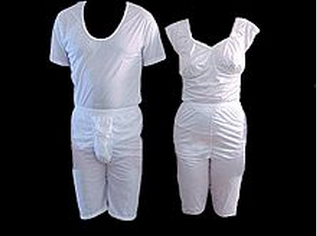