The day I nearly joined the Garrick Club - Janette Miller 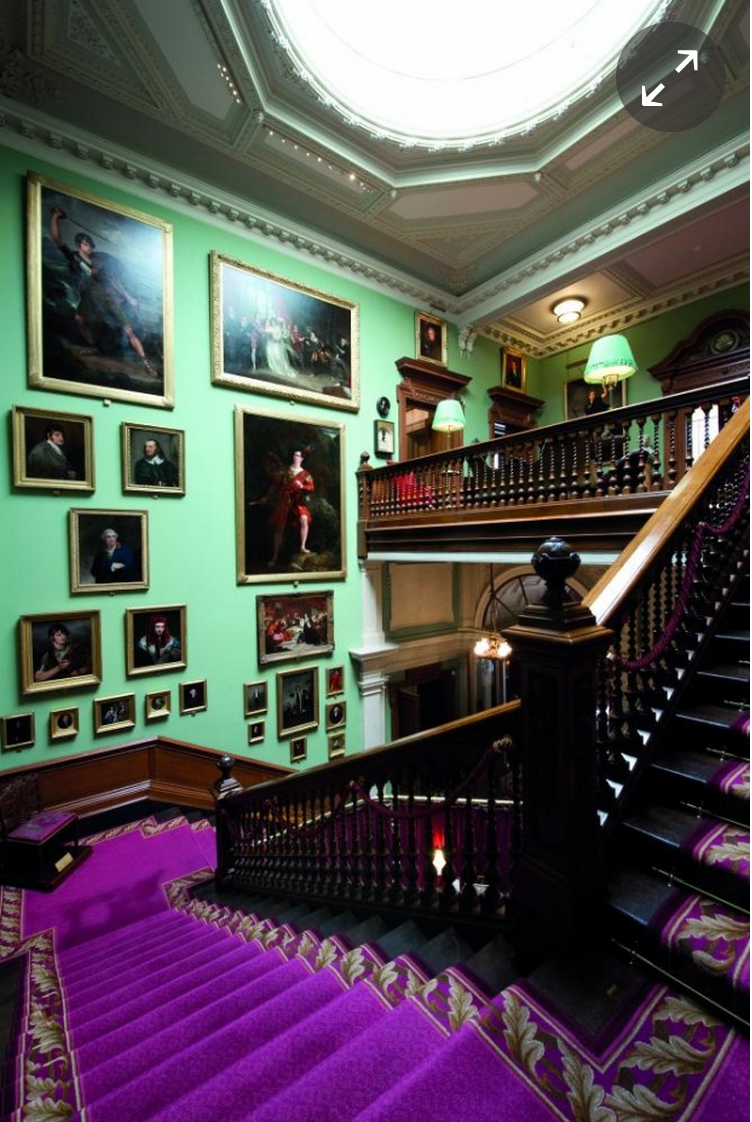 The Garrick Club is having a vote on whether to allow lady members. This is still a contentious issue. Any race and religion are allowed as long as you are a man or a homosexual.

I nearly became a  honorary member of this club but my life would have been very different.

A long time ago I answered an advertisement in The Stage for a secretary for a London gentlemen's club. I was about 21 and trying to break into musicals in the West End with not much success.

The club turned out to be The Garrick Club. I was interviewed shown around by the delightful membership secretary who was retiring and had run the club for 30 years. I had no idea that such places existed and it was pointed out that I should have to remain in the background as no women were allowed except for the secretary. She had been made an honorary member as long as she did not use it!

The job was simple and I could have done it easily and in fact if I wanted it the job it was mine. Two things put me off. I did not feel that I wanted to be buried in the basement for 30 years and  I knew that I could never live with the stench from the male lavatories.

Maybe I should have taken it. It would have been an excellent place for husband hunting and I was very pretty but I think I made the right choice.
Posted by Janette at 7:59 PM